I am applying for a job in Hawaii and I have a shot at getting an offer. We were sitting outside on a bench having lunch. I was not sure how to approach the subject so I just told him. His immediate reaction was to try to talk me out of applying. After lunch he went right to his computer and read the job announcement. Within 10 minutes he’s saying I should consider it, if its something I would want. The next day he is talking me out of it again.  I have very mixed feelings too. I tell him I could leave my job, the institution, and not feel bad about it, but leaving him would about kill me. He blushed and said he was a pain in the ass. I agreed.

He has been super sweet ever since. He said he would be a professional reference for my application. I am doing dishes and realize his cups are not in the sick. We practically run into each other as I walk out and he walks into the kitchen. He goes to dry his hands on the dish rag hanging below the sink I am standing next to and asks if he can use my skirt. I laugh and say no!

As far as work goes, it would be a huge change, a demotion really. But less administration and more of the fun work. It would also be a pay cut, but housing costs are less in Hilo.

The offer might not come and I might not have to decide. If it did, it would be a financial choice based on the salary they are willing to pay. Personally, it would allow us to finally have a romance, 5000 miles away, but that  would  be more of a romance than  we can have now.  He loves Hawaii and I know he would consider retiring there. I think he realizes he could work for one or two more years and then join me. Alternately, he could be not thinking that at all. I have no idea. But the way he looks at me when we part ways says otherwise. 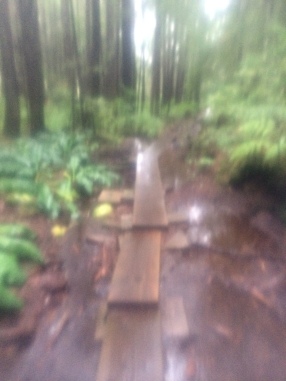 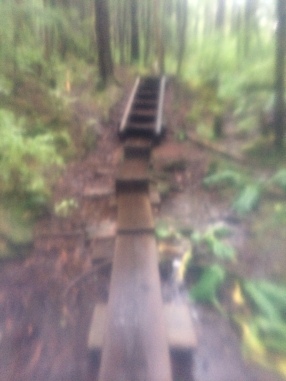 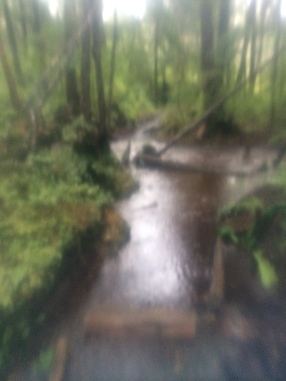 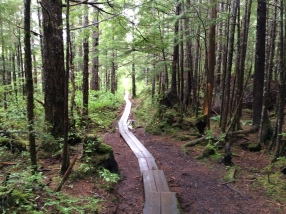 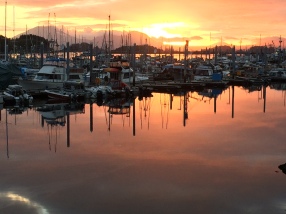 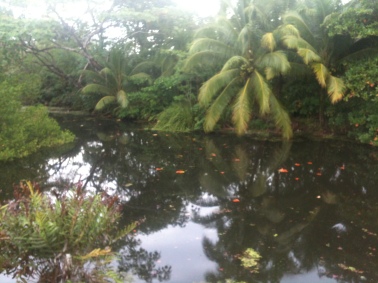 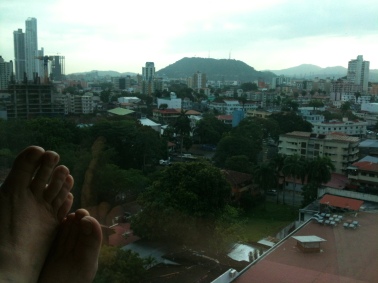 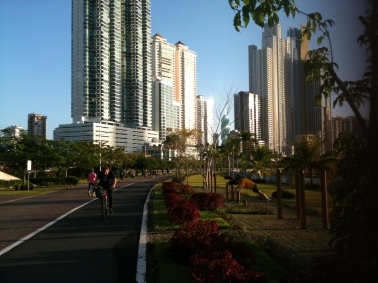 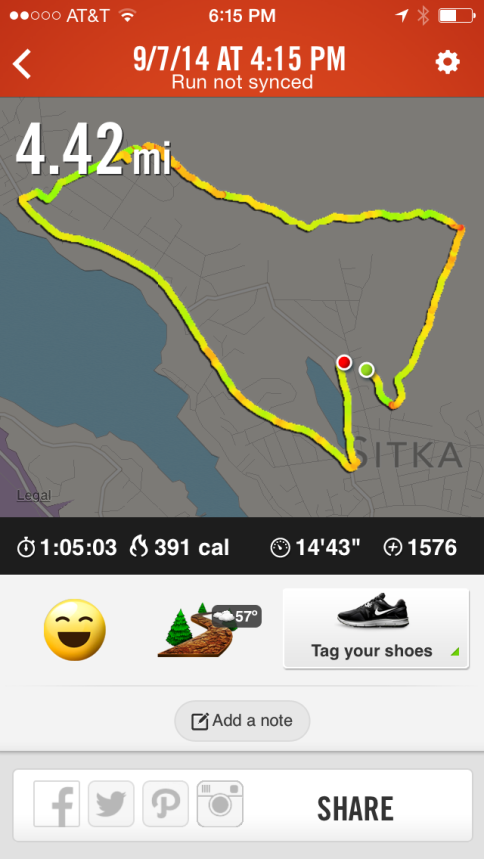